Taking the local “Ekonomi” train from Jakarta to Bogor allows you to experience the journey as if you commuted on a daily basis. The 40 minute trip (turned out to be 80) cost 2000 rupiah which is the equivalent of 21 cents US and lived up to all possible cliche’s regarding train travel in developing countries.

On this I won’t dwell just be assured that time was spent in the company of some of God’s smaller creatures as well as a packed house of those he created in his image.

Including all manner of vendors and panhandlers.

The train was at times like a sausage with slits in the side where people would ooze out the open doors; the room inside was only for those that did not hold fresh air at a premium. Those hanging onto the sides or occupying the penthouse suites on the roof were content to swap safety for space.

As for me I was already in the mix, being as sardine-like as I could I just made the best of it; striking up a conversation with a friendly chap who was able to ignore my stink-eye glaring at him each time he enveloped my head in a cloud of clove smoke from his continually lit chain of cigarettes.

He was helpful though.

He made sure I exited at ALMOST the right stop.  Insisting I get off at a station that turned out to be one before Bogor; my destination.

Luckily I wasn’t buying it and stayed on. I knew the train wasn’t going any further down the track after Bogor and since this train seemed to be set for more forward movement I remained clutching the handrails, thanked the man, and said goodbye as he lept off.

He had earlier asked me to join him at home with his wife so I am assuming he was just expecting that to transpire. 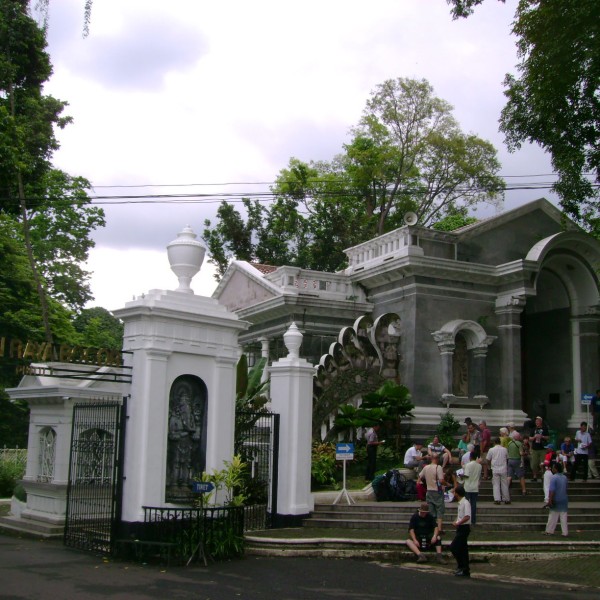 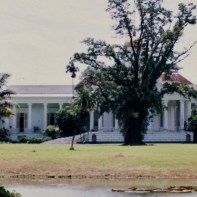 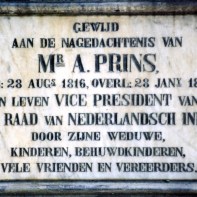 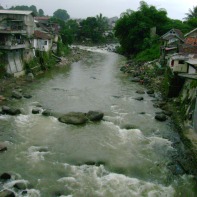 After arriving in Bogor I decided to continue my day of roughing it.  I schlepped myself, backpack, day-pack, and 2 liter Oasis water bottle towards the botanical gardens instead of breaking down and taking any one of the myriad transportation modes available. There were motorbikes, becaks, dokars, minibuses, pushbikes all going in my direction.

I walked;  of course the rains came down!

Within a millisecond I was drenched and no doubt looking rather pathetic. I made it to the gardens and spoke to some of the folk there who I am sure had a hard time believing I had any role in a travel company.

They listened; we talked. When the rains stopped I had a quick look around and decided to head, by foot, to the bus terminal.

I can be stubborn, I know this!

Mother nature was having a great time at my expense and she poured like I have not ever seen. To say I was wet would be a complete understatement.

The bus I needed was at the terminal. The ac system allowed me to dry; courtesy of the Bogor-Bandung bus line.  Cold and wet has turned into dry and happy as we travel through some the most gorgeous scenery in West Java.

Tea plantations with old Dutch villas, sawahs, rivers, and mountains. A stark contrast to the hustle and bustle of Jakarta.

All in all a saturating and eventful morning.

Yes, its only midday!

12 thoughts on “All Aboard to Bogor”